Mr. Canton is a civil litigation attorney, operating both in trial court and on appeal.  He has a strong background in law and motion, has conducted innumerable courtroom appearances, writing motions, mediations, arbitrations, trials in Superior Court and arguing appellate briefs at the Court of Appeal. Mr. Canton is well versed in business, employment and contract negotiation, engaging alternative dispute resolution proceedings and advising clients to the best possible outcome.

Based in San Diego, California Attorney Christopher E. Canton represents clients both residing in California and abroad. Mr. Canton is committed to excellence and integrity, striving not just to meet, but to exceed clients' needs, working hard to reach the best resolution possible. Mr. Canton upholds the highest level of professionalism and legal ethics and has an established reputation based on outstanding service and commitment.

Mr. Canton is a recipient of the Wiley W. Manuel Award for Pro Bono Legal Services, created in 1989 to recognize the contributions of lawyers who volunteer their time and expertise.

Your rights are important, and Mr. Canton will do everything he can to fight for you. Mr. Canton’s trusted reputation and trial skills have made this law firm an aggressive and relentless civil litigation law practice. 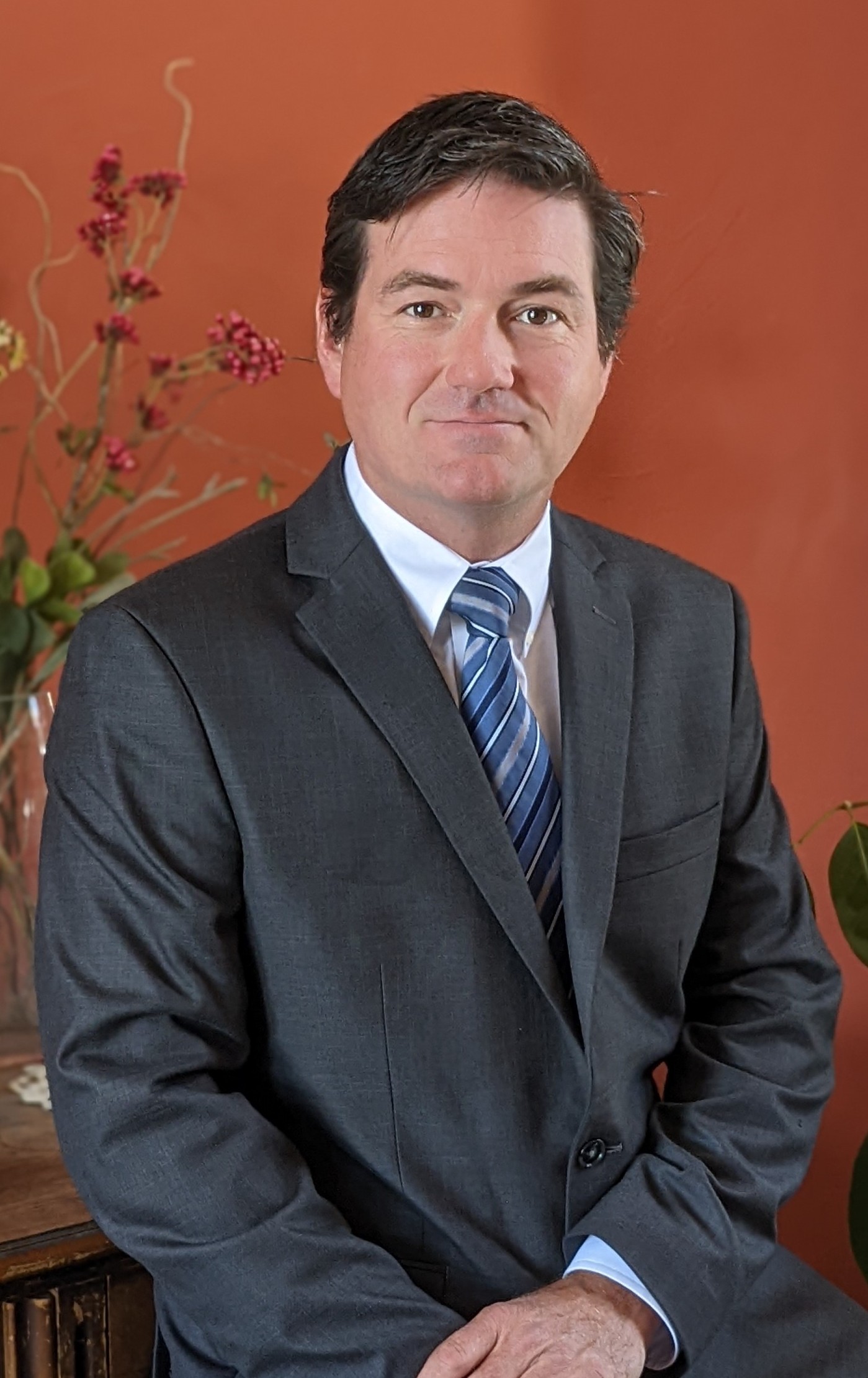 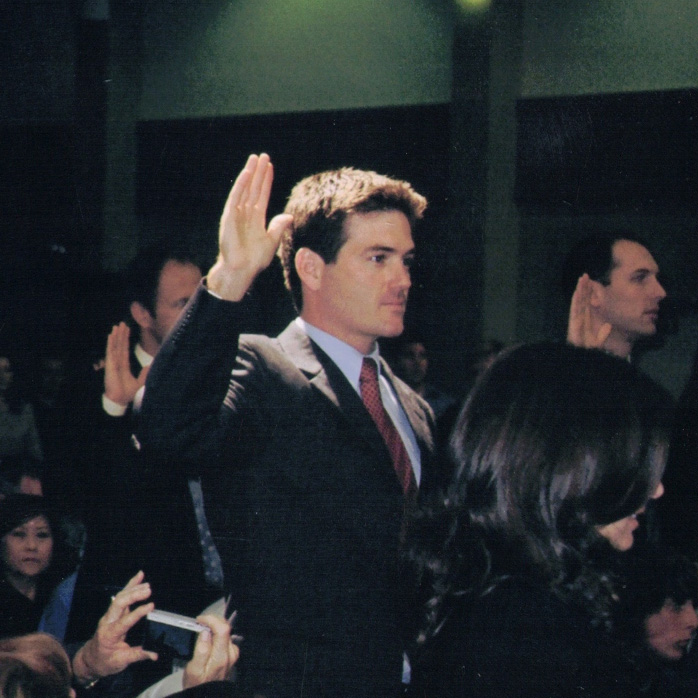 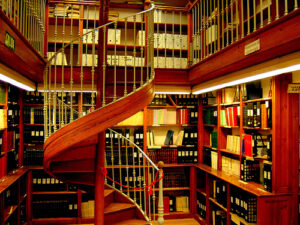 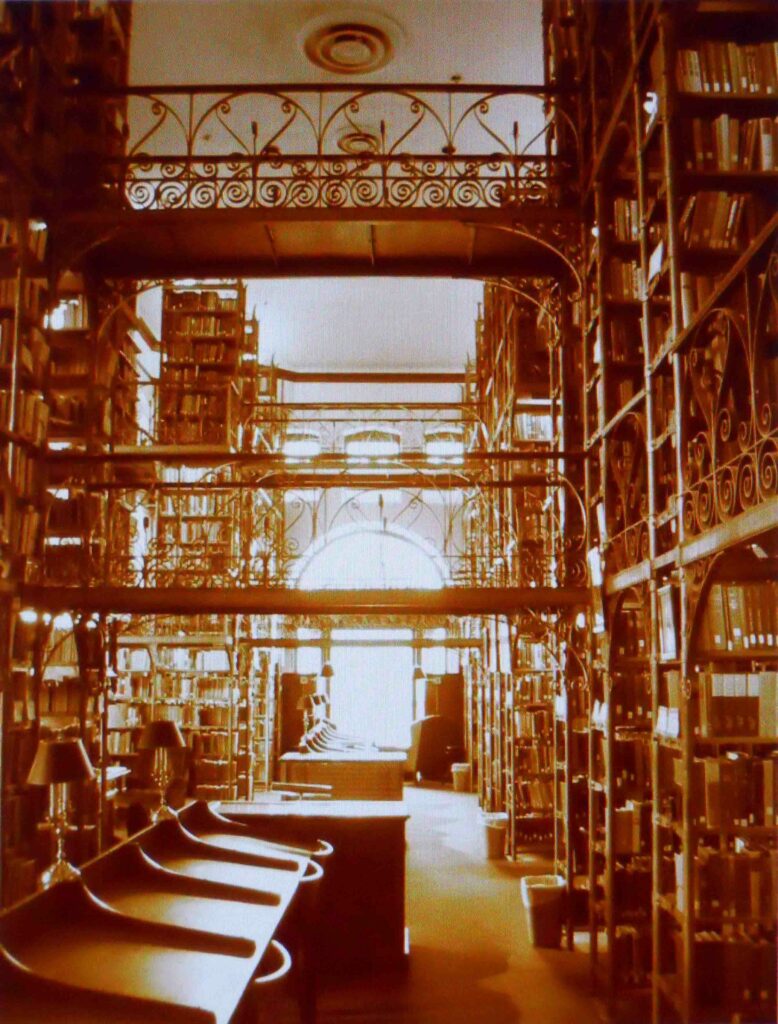 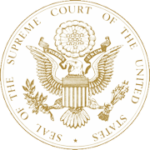